Revolution: Trump, Washington and "We the People" - KT McFarland 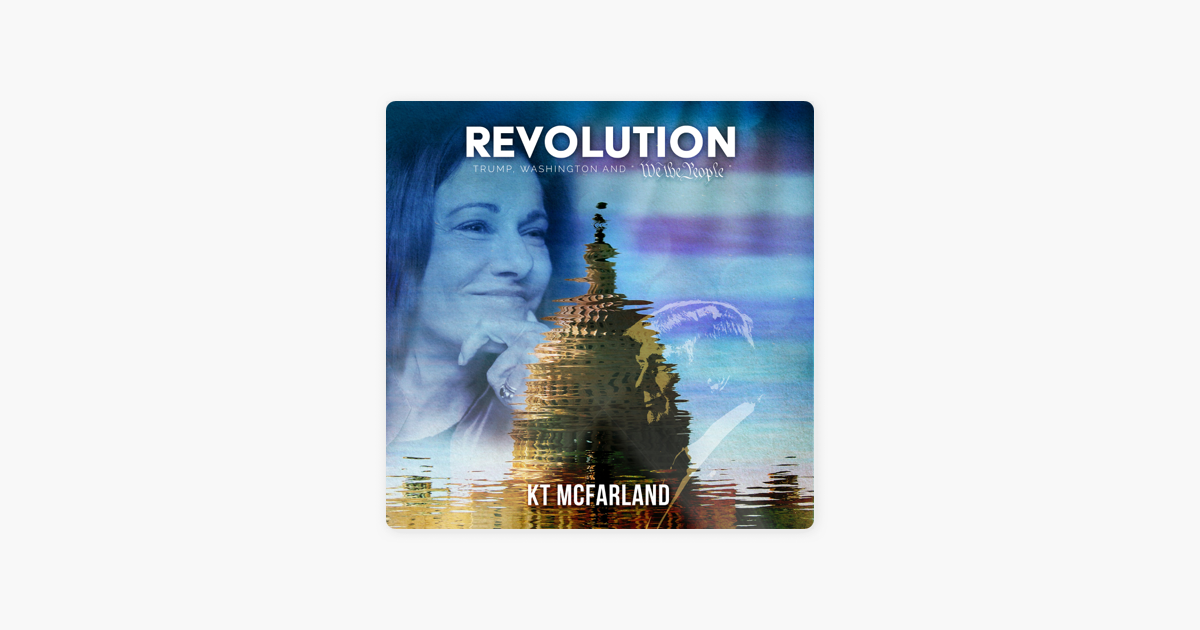 When Trump’s first Deputy National Security Advisor left Washington, she disappeared from sight. Now former government official and political commentator KT McFarland returns with tenacity, resolve, and the truth about the Trump Administration and those seeking to destroy it.

For decades, KT McFarland has been one of the country’s most prominent conservative foreign policy experts. She was part of the Trump Revolution from the beginning. As Trump’s first Deputy National Security Advisor, she had a seat at the table for everything: Trump’s unconventional campaign and upset victory; his throw-out-the-rule-book Trump Tower Transition; the chaotic first months in the West Wing; the unusual events surrounding General Flynn’s firing; and the sprawling Mueller investigation.

In Revolution, she walks the listener through the Washington Establishment’s relentless efforts to destroy Trump, populism, and nationalism in order to keep their own hands on the levers of power. The Trump Revolution, like the Reagan Revolution and all the anti-Establishment political revolutions before it, will ultimately prevail. It is this ability to reinvent ourselves, not just as individuals but as a society, that lies at the heart of American Exceptionalism.