The Life-Changing Magic of Tidying Up: The Japanese Art of Decluttering and Organizing - Marie Kondo 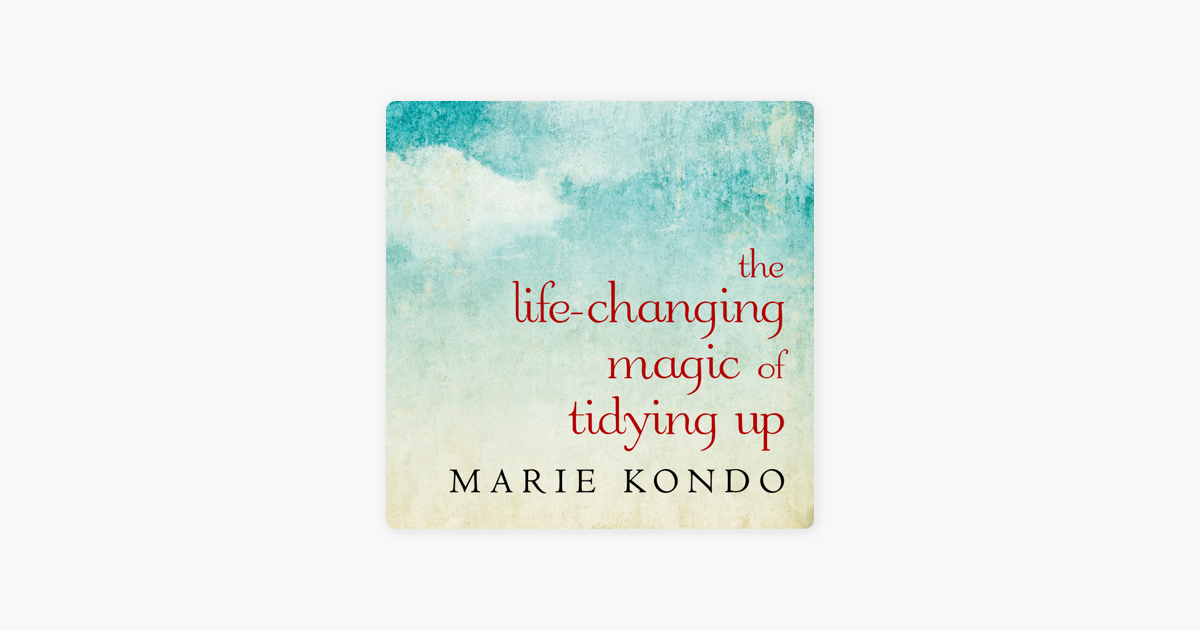 Marie Kondo's approach is unusual in two distinct ways. It's highly influenced by Japanese animistic beliefs and the author's time spent as a shrine maiden, and it's different from other organizing methods in its intensity and approach, claiming to allow you to tidy only once, and once and for all. Putting aside the religious aspect (and Kondo's prescriptive femininity), the approach is economically and psychologically more helpful than other purging methods, and so I wish to recommend the book itself.

However, do not get the audio version unless it is absolutely necessary for you. The narrator is very monotone, expressing boredom between slips of a countrified accent. Her quoting and attempts at expressing any emotion beyond dull existence are half-hearted, if not condescending, which is a shame. It's evident from the writing that Kondo cares very deeply for the subject. She deserved an equally caring narrator.